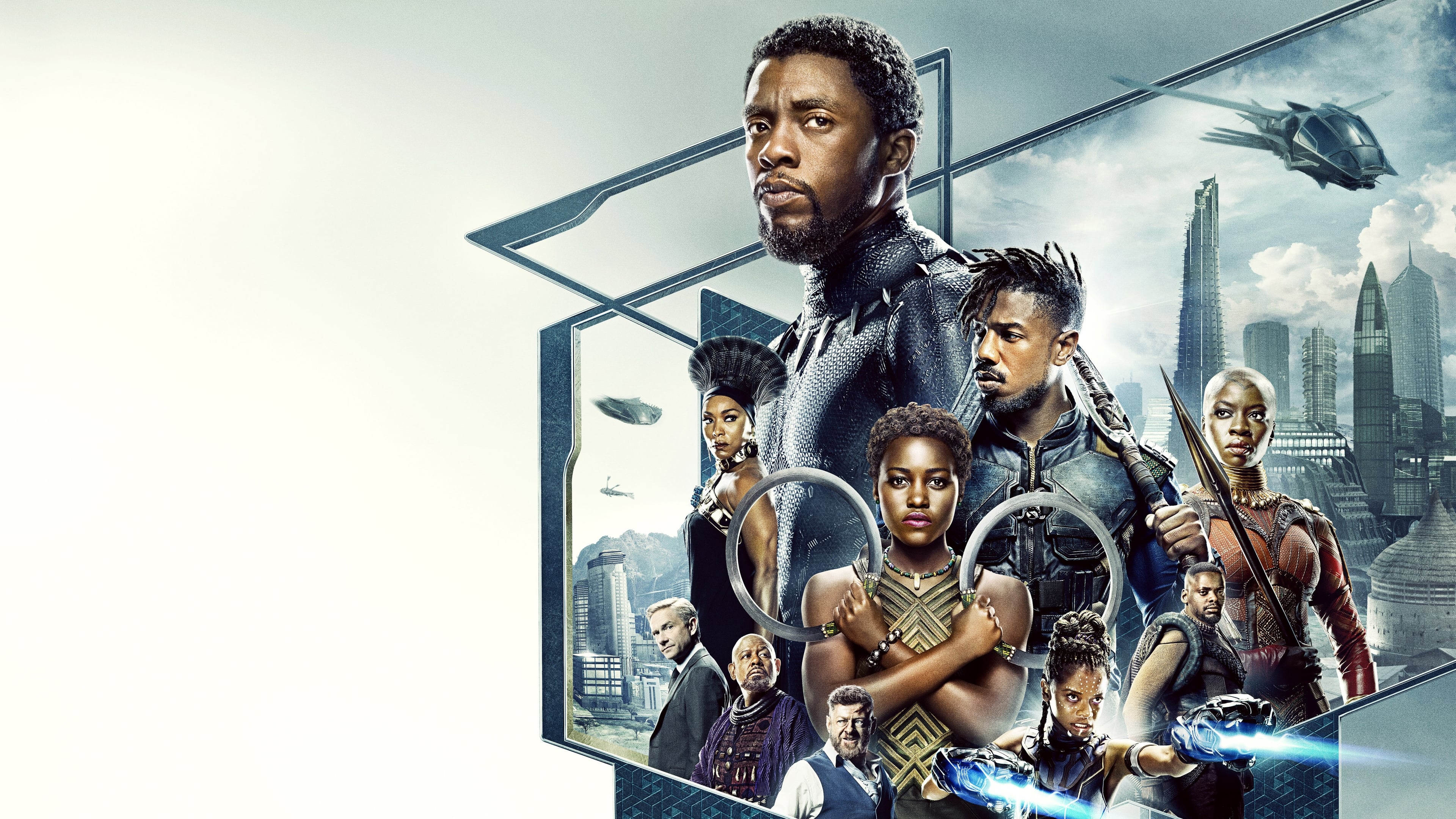 After the death of his father, T’Challa aka Black Panther ( Chadwick Boseman ) prepares to ascend the throne of Wakanda. The small African country is internationally isolated, but secretly much more progressive than it appears. In fact, it has enormous treasures and technologies that nobody is allowed to know about. But of all people, the seedy gunsmith Ulysses Klaue ( Andy Serkis ) knows about the wealth and tries to use it for himself. He receives support from the mysterious Erik Killmonger ( Michael B. Jordan ), who has a very personal interest in Wakanda. A difficult task for the monarch. Fortunately, he is not alone: ​​his sister Shuri ( Letitia Wright), the fighters Nakia ( Lupita Nyong’o ) and Okoye ( Danai Gurira ) as well as the CIA agent K. Ross ( Martin Freeman ) are quickly drawn into a fight that not only affects the fate of the African country, but the whole world certainly.

Given the many competing superhero films from the two comic book giants Marvel and DC Comics , it is difficult even as a fan to keep track of things. And of course also the desire, many of the strips are too similar. And yet every now and then individual parts of this endless series manage to draw particular attention to themselves. For example, by doing something that should actually be taken for granted, but is still not. Wonder Woman filled the headlines of this world simply because a woman played the leading role and the film was directed by a woman. Black Panther now has the honor and the burden of being shot by a black man and having almost exclusively a black ensemble on the payroll.

This is an important topic in the USA, which is why records are being broken in a row – even before the film has even started. Black Panther is not content with being black in times of racism. The film also puts racism and oppression at the center of its story when it soon no longer talks much about wealth and technologies, but rather about oppression and insurrection, about responsibility and equality. Doing this as part of a blockbuster is unusual, as Black Panther is also distanced from the Marvel colleagues in other respects. There are almost no references to the other films, and there is no support from prominent fighters – after all, the character was introduced in The First Avenger: Civil War last year . And the humor is also very restrained this time. Most of the laughs go back to Shuri and Ross, who often have pure comic relief characters.

It is also noteworthy that the film is much more physical than many other comic book adaptations. It is not possible here without a CGI spectacle either, with a not always ideal outcome. However, many of the fights are of a noticeably physical nature. These are also among the highlights of Black Panther: sometimes barbaric, then technological, there is a whole lot to see here. Unusual weapons, for example. And women, a lot of women. When the special unit of the all-female troop Dora Milaje moves out, all discussions about the lack of representation of the “weaker” sex will be over. Because no one should mess with them.

So there are many reasons to like Black Panther or to find it important. And then there is also the excellent cast. The figure of Erik Killmonger becomes one of the strongest antagonists from the Marvel stable thanks to Jordan. But even its unbelievable presence cannot hide the fact that some of it is modeled very roughly here. And also kind of boring. After a few twists and turns in the first half that is closer to James Bond than Marvel, the second sticks to every imaginable cliché there can be in the field. And that is very disappointing, especially for a film that actually claims to be breaking new ground. Above all, disappointing becauseRyan Coogler directed and co-wrote the script. And from that one was used to the next stop: Fruitvale Station and Creed – Rocky’s Legacy a lot more. His third collaboration with Jordan is the weakest and, despite its symbolic content, the most banal.

If Black Panther fails, it’s not because it is a bad movie. It’s entertaining, engaging, and at times also exciting. He fails because he wanted to be more and should be made more than what he is in the end. A typical case of unfulfilled expectations. But also the enormous amount of pathos that builds up here over time contributes to the fact that the great enthusiasm does not want to last. Coogler and his gang are so devoted to hero worship that the work is just like Wonder Woman is too American to be consistently convincing. A good film, but one that will be remembered primarily for its accompanying circumstances rather than its own exciting vision. Who ignores a lot of potential, for example in the various tribes. Which plays in an interesting exotic setting and works with many contrasts, but remains strangely pale himself. 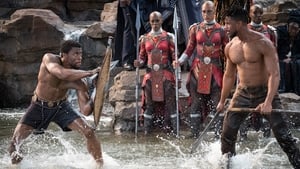