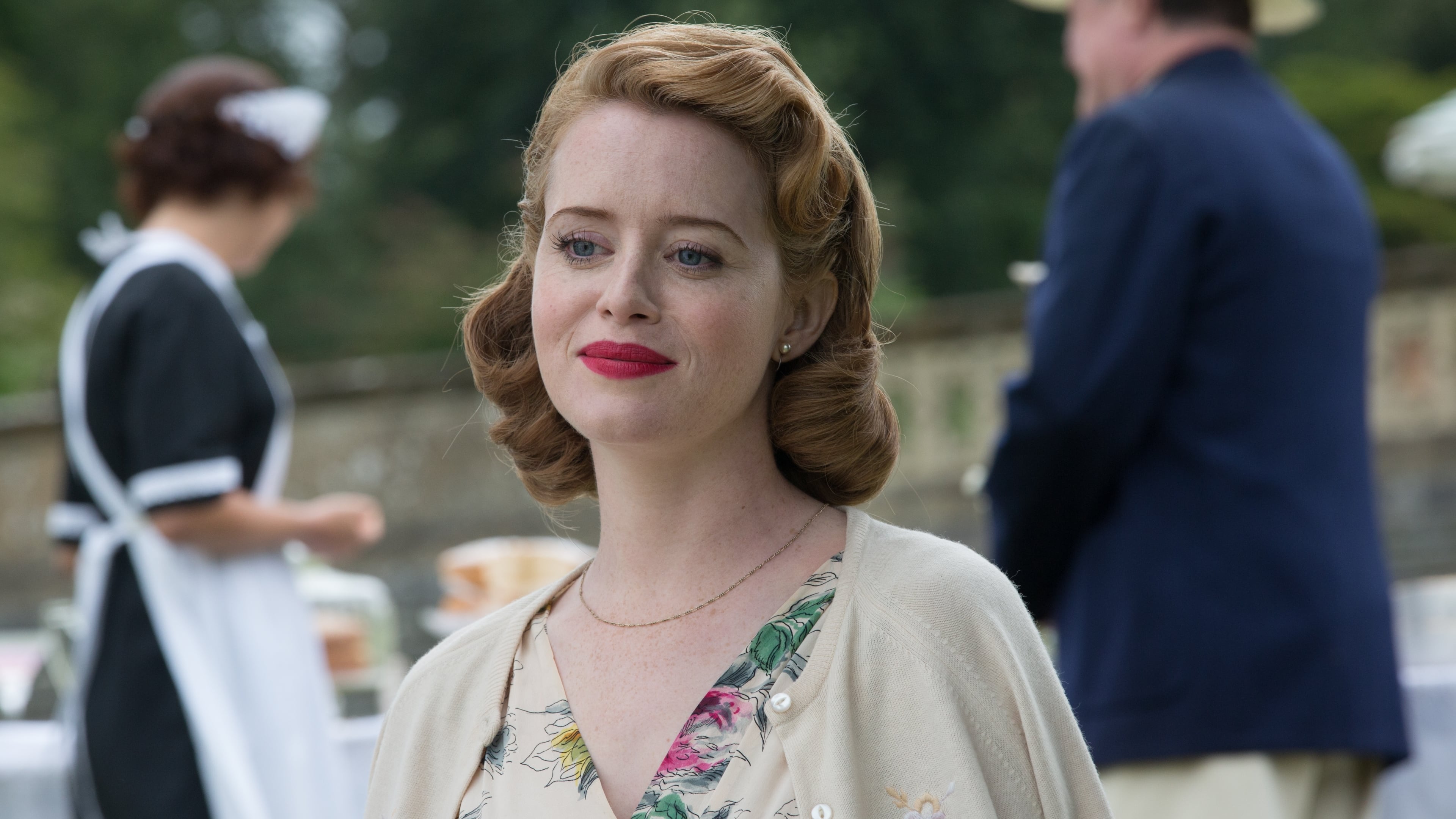 This and no other: When Robin Cavendish ( Andrew Garfield ) sees Diana ( Claire Foy ) at a cricket game , it is clear to him that she will be the woman of his life. He should be right. Despite the skepticism of those around them, the two become a couple and get married. Even the next generation is on the way! But a short time later, the bad news follows: Robin is sick with polio, which leaves him completely paralyzed from the neck down. He cannot even breathe without outside help. While his will to live is put to a great test by this, Diana decides to stay by his side and enable him to live as humanely as possible – even against the will of the doctors.

Imagine suddenly being unable to move your arms and legs, speak or eat, or even breathe on your own. A horror performance? Yes, but one that could definitely become a reality if you get polio. The disease, also known as polio, is now a marginal phenomenon – thanks to effective vaccinations. In 2018, it should even be completely eradicated. In the 1950s, however, things looked very different. The first vaccines were developed at the time, but they came too late for Robin Cavendish .

For himself, of course, it was a disaster. But he made the best of it, led an astonishingly long life – 36 years after the illness, in 1958 only three months were predicted. Above all, he stood up for other victims. For the fact that seriously ill, completely paralyzed people are not simply kept alive. That in turn is a great template for a film, thought at least Andy Serkis , who runs a production company with Robin’s son Jonathan . What’s more, the Briton who is best known for his motion capturing appearances ( The Lord of the Rings , Star Wars: Episode VII – The Force Awakens ) used the template for his own directorial debut.

The result is a little unexpected. A man, whose name we mainly associate with sinister monsters, dedicates his first fruit to an important person. But above all he dedicates her to a great love. Whether he secretly always had such a romantic streak or decided on the topic out of pure calculation, that is an open question. At least the Englishman leaves no doubt that he wants the big cinema here. And above all: the really nice cinema.

The people are beautiful. Outwardly anyway, but also in character – Diana is already quite close to our idea of ​​an angel on earth. They are nicely dressed and live in beautiful houses. Even the landscapes look like they were actually put together for a travel catalog. To a certain extent this is understandable and to be expected. To romanticize the hard fate of the Cavendish family in such a way, Serkis was doing himself and the subject a disservice.

It remains completely open, for example, how Robin and Diana financed their lives. If it was said at the beginning that Diana could hardly buy the house due to lack of money, that doesn’t matter later. They go on vacation, have big parties, have their cars and devices tailored. What is really annoying, however, is how the disease is downright trivialized. As praiseworthy as it is in principle to want to give hope to seriously ill people, such whitewashing alone is not enough. There are no restrictions or self-doubts, but plenty of humor: especially the performances by Hugh Bonnevilleas a Daniel-Düsentrieb-Verschnitt Teddy is full of strange to absurd jokes. It rarely gets really dramatic. And if it does, then only in a strictly germ-free high-gloss version so that someone does not accidentally suffer pain.

This is also so negligent because Breathe would not have needed anything. Andrew Garfield ( Hacksaw Ridge – The Decision ) is great in his role as a charming and eloquent man who has to endure a severe blow of fate. The interaction with Claire Foy ( Unsane – Delivered ) as a strong-willed wife also works very well. And last but not least, there remains the strong, moving and important story that reminds us that sick people are also people of equal value. For this alone it is worth watching the drama, even if it never quite does justice to its subject.

We gather the Breathe movie resource from the internet. You can watch Breathe streaming online here for free, or find the cast or characters or other information of this movie. You don’t need to pay for Netflix or Hulu or HBO, just choose the video source and click to watch Breathe Full movie or trailer. 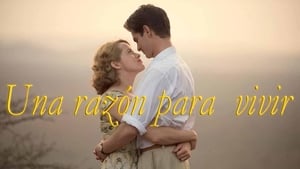