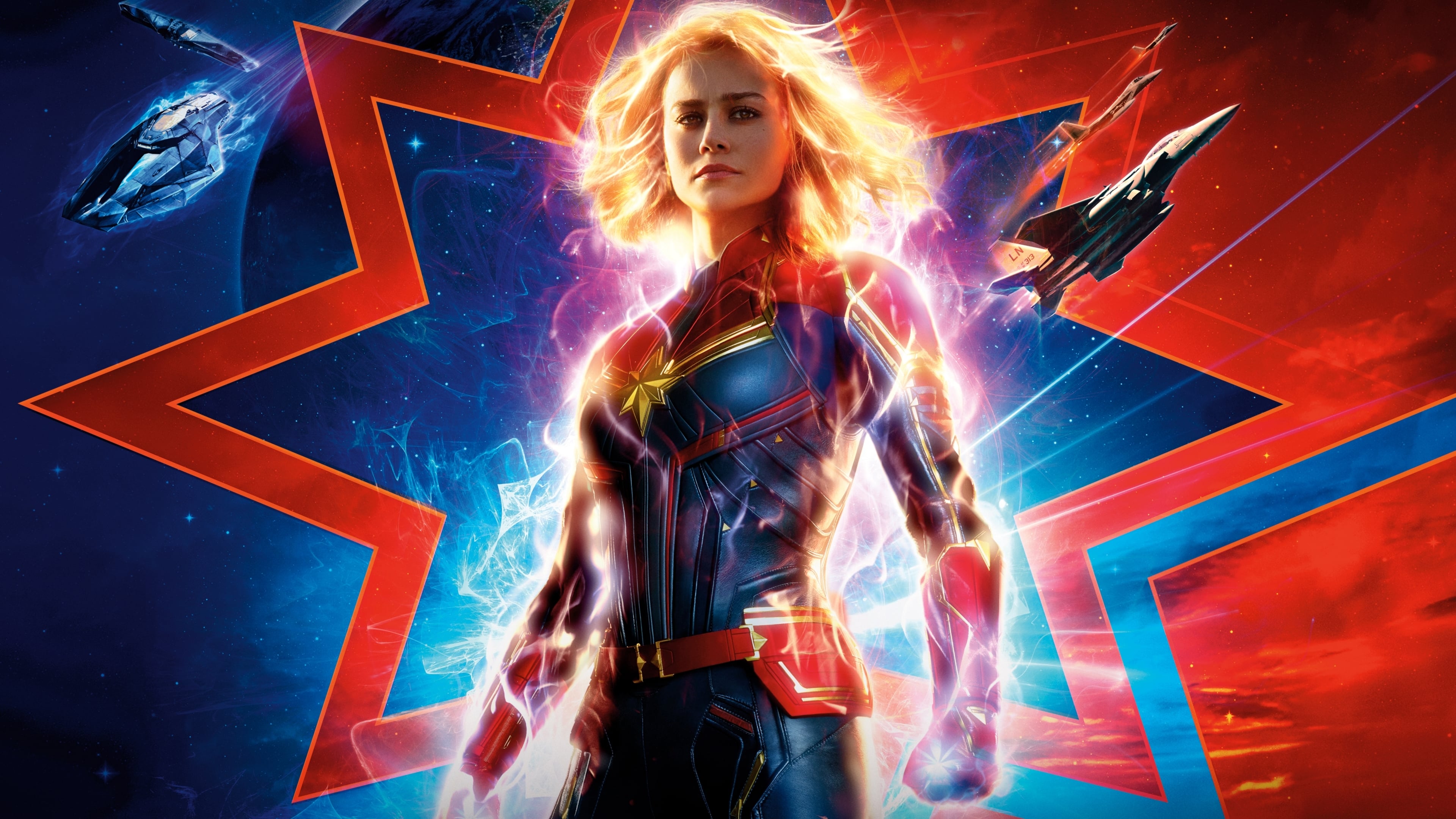 Carol Danvers, a member of the Starforce, a military team of the Kree Empire, is involved in a mission: to find one of its members who has disappeared. In the midst of her goal, Vers, who does not remember her identity or the meaning of dreams she is having, ends up on Earth in the 90s chased by the Skrulls, the enemies of the Kree.

The protagonist of “The Room”, Brie Larson, joined the group of Marvel superheroes playing “Captain Marvel” in this lazy movie.The film begins with pretense. A character in search of answers between dreams, amnesia, confusion, serious tone and brains. Later it is located in a flat space opera (with aesthetic echoes of “Guardians Of The Galaxy”) developed on Earth in a hackneyed conflict of identity and clash between powerful forces; with characters out of context, an unusual couple teaming up, and a spoofing alien invasion.

The narrative, with flashbacks, underlined motives for inquiry, and repetitive action with predictable consequences, is heavy, at times chaotic. Brie doesn’t convey anything special. The context of the 90s is summarized in “anachronisms” of old computers and scattered songs (Nirvana, Garbage, Elastica…). The most salvageable thing is the participation of Samuel L. Jackson providing some grace in the dialogues and in the interaction with the cat. Beyond that, it is a forgettable movie.