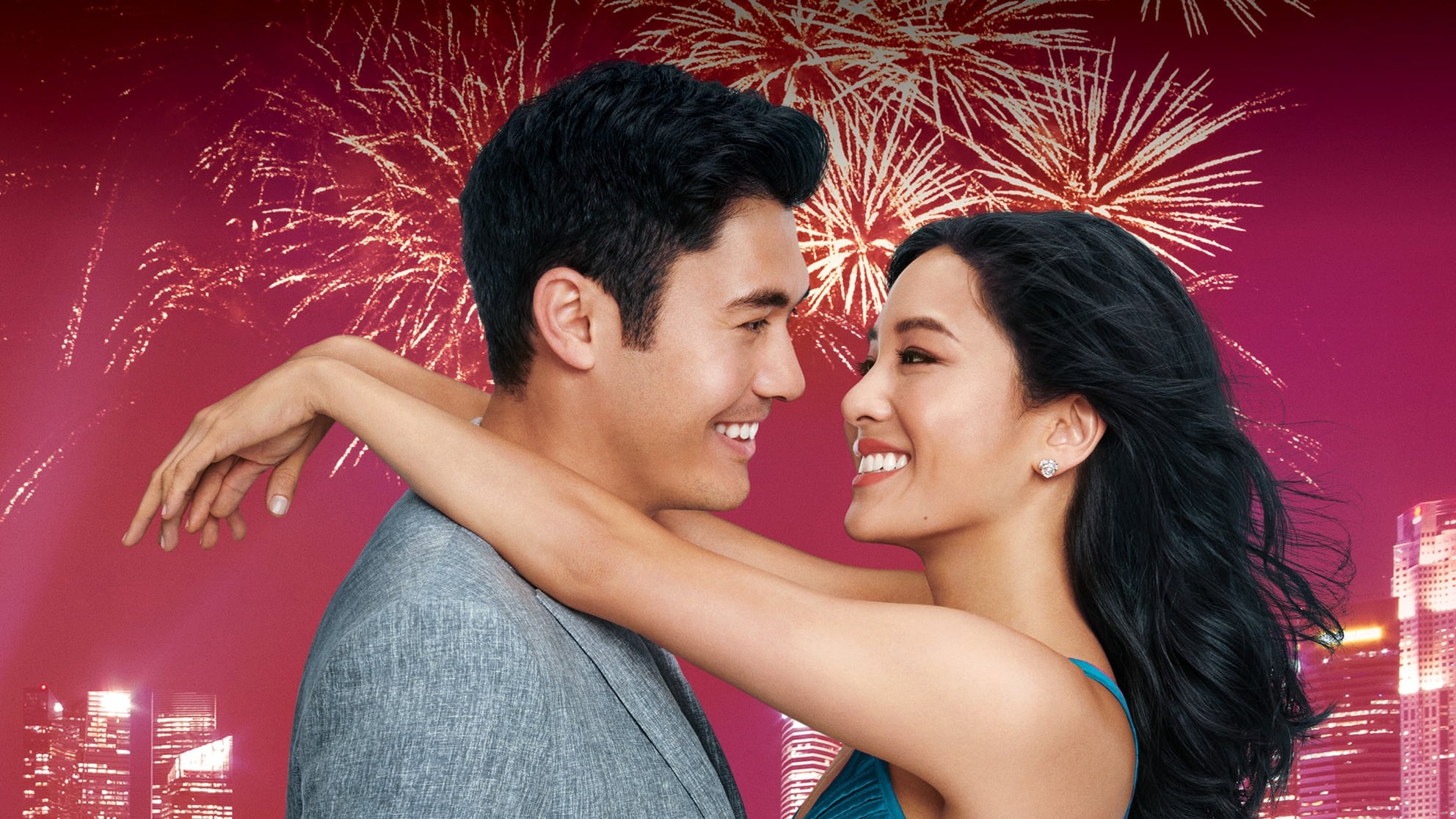 Rachel Chu ( Constance Wu ) is a bit nervous . On the one hand, she is looking forward to traveling with her boyfriend Nick Young ( Henry Golding ) to his native Singapore and going to the wedding of his best friend Colin Khoo ( Chris Pang ). But it also means getting to know Nick’s family. What if they don’t like you? When she learns on the way that she is also extremely rich, which she never suspected anything of herself, her self-confidence is completely over. And these fears seem to be borne out, because Eleanor Sung-Young ( Michelle Yeoh ), Nick’s hypothermic mother, quickly lets her feel that she thinks nothing of this connection between the two.

When in 2016 all the relevant awards at the Oscars were again withheld from a white population, the outcry was great: Where is the diversity? What about all the non-whites who work in the movie business? A little has changed since then. The fact that Moonlight 2017 was the best film of the year, a drama about a gay black man, had something to do with the circumstances as well as the quality. Black Panther even became a phenomenon this year: With revenues of more than 700 million dollars, the Marvel superhero is the most successful film in the US, as he has become a figure of identification for the oppressed black society.

Crazy Rich Asians also hopes a bit to be perceived as an important film. A Hollywood flick, cast exclusively with people with Asian roots? This has not happened in a very long time. In recent years, it was above all whitewashing examples such as Ghost in the Shell or Doctor Strange that painfully demonstrated how badly things are for Asian performers in the West. However, the two works are hardly comparable. It’s not just that a romantic comedy has different goals than an epic action flick. The ambitions for the adaptation of Kevin Kwan’s best- selling novel are also significantly lower.

While the very funny introduction is still dealing with racism, the film soon loses all traction. Society relevant and interesting at that time is only the usual contrast between tradition and modernity. Rachel stands for the worldview shaped by the West, according to which the individual and their search for happiness come first, Nick’s family takes the traditional view that the individual has to subordinate himself to the collective. The well-being of the family is particularly important.

The problem here is that this opposition is linked to the opposition between rich and poor. What in theory could have been a confrontation with one’s own cultural heritage and shifting values ​​only comes down to the fact that a super-rich family does not want anyone from the common people, even if they teach at the same university as their own offspring. That Eleanor is concerned with more than money is claimed several times, but there is no credible evidence for this.

For this reason alone, it can be doubted that Crazy Rich Asians will become a similar creator of identity as Black Panther : Where oppression of blacks is sad everyday life, the anger of the oppressed that is reflected by the audience, palaces belong to the toilet Donald Trump are modeled on, not necessarily to their own world of experience. Instead, the story of the girl from a simple family who finds her great prince is typical Cinderella escapism. Here you can still dream of huge castles, festive clothes, exquisite menus and high-rise locations that look like cruise ships.

Sometimes it’s funny, especially because of supporting actors like Nico Santos and Awkwafina , who appear as exaggerated upper-class caricatures with a strange taste. The two main actors are charming. There is a lot to see anyway, the locations are becoming more and more luxurious and absurd. However, it is not as crazy as the film is in its title. He’s actually pretty boring and is content with dutifully fulfilling all the cliches of romantic comedies. If you haven’t had enough of these, you will find at least one representative here with a fresh setting and good actors. Actual emotions should get you from Crazy Rich Asians But do not expect, because like almost everything here they are just a golden shimmering facade. Or to stay in the film: Chicken nuggets stay chicken nuggets, even if they are munched in front of an exotic backdrop. 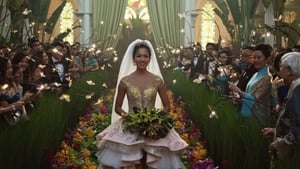