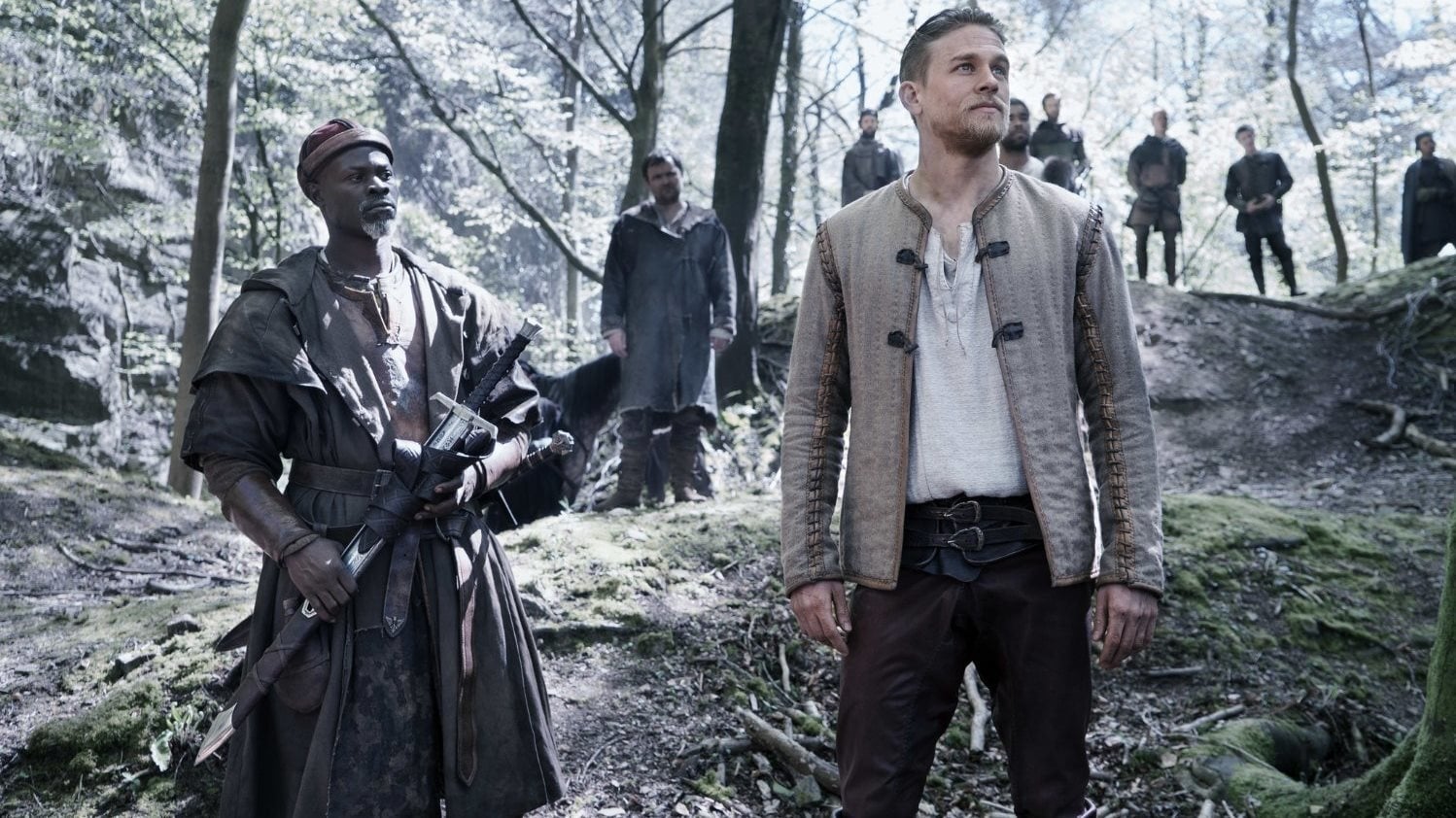 King Arthur: Legend of the Sword

Arturo (Charlie Hunnam), whose father was murdered when he was still a child, does not know his true identity. When he pulls the Excalibur sword out of the rock, his fate will become clear in a confrontation with Vortigern (Jude Law), his uncle and current king.

Film that has little to do with the traditional legend of King Arthur and with the historicist: King Arthur, Lancelot, Queen Guinevere, Merlin, the search for the Holy Grail, Tristan and Isolde, Camelot, the knights of the round table… It is a free adaptation that contributes little in relation to the character. The narrative is confusing, in the beginning it is not known exactly what is happening. We are facing a battle chaos between dark magicians, accompanied by gigantic elephants, soldiers, knights.

This opening sequence already makes clear the keys to the film, freedom in aesthetics, numerous action scenes in “slow-motion”, a dark, overloaded environment, video game influences, with some fantastic 3D characters (the eagle, the snakes, giant elephants, aquatic creatures…), digital effects that greatly saturate the story, becoming something negative for the film; a montage with sudden cuts in scenes on some occasions, on others, such as action scenes (battles, fights, chases), they take too long, ending up tiring and distracting.

Many anachronisms… although the director knows how to temporarily place the story of Arturo (the legendary one), the staging freely adapts the costumes, the setting, the music etc.; sometimes it does not stop looking like a mixture of a video game with a chapter of “Game Of Thrones”. We know little about the characters, we do not delve into them. The film ends and we know almost nothing about the protagonist, Arturo, played by Charlie Hunnam, looks more like a gang member than the classic character of King Arthur, more suitable for a Marvel superhero; on the other hand, the villain Vortigern is played stridently by Jude Law.

The secondary characters, full of multicultural figures, some who do not seem to change or their costumes over the years, being the magician played by Astrid Bergès-Frisbey the most accurate in its definition.

There is no emotion, the film does not get the viewer to identify with the heroes, there is no interesting contribution to the legend. The film turns out, rowdy, uncontrolled and vulgar. 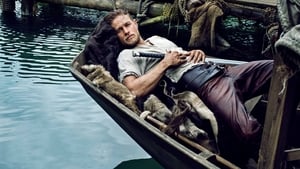