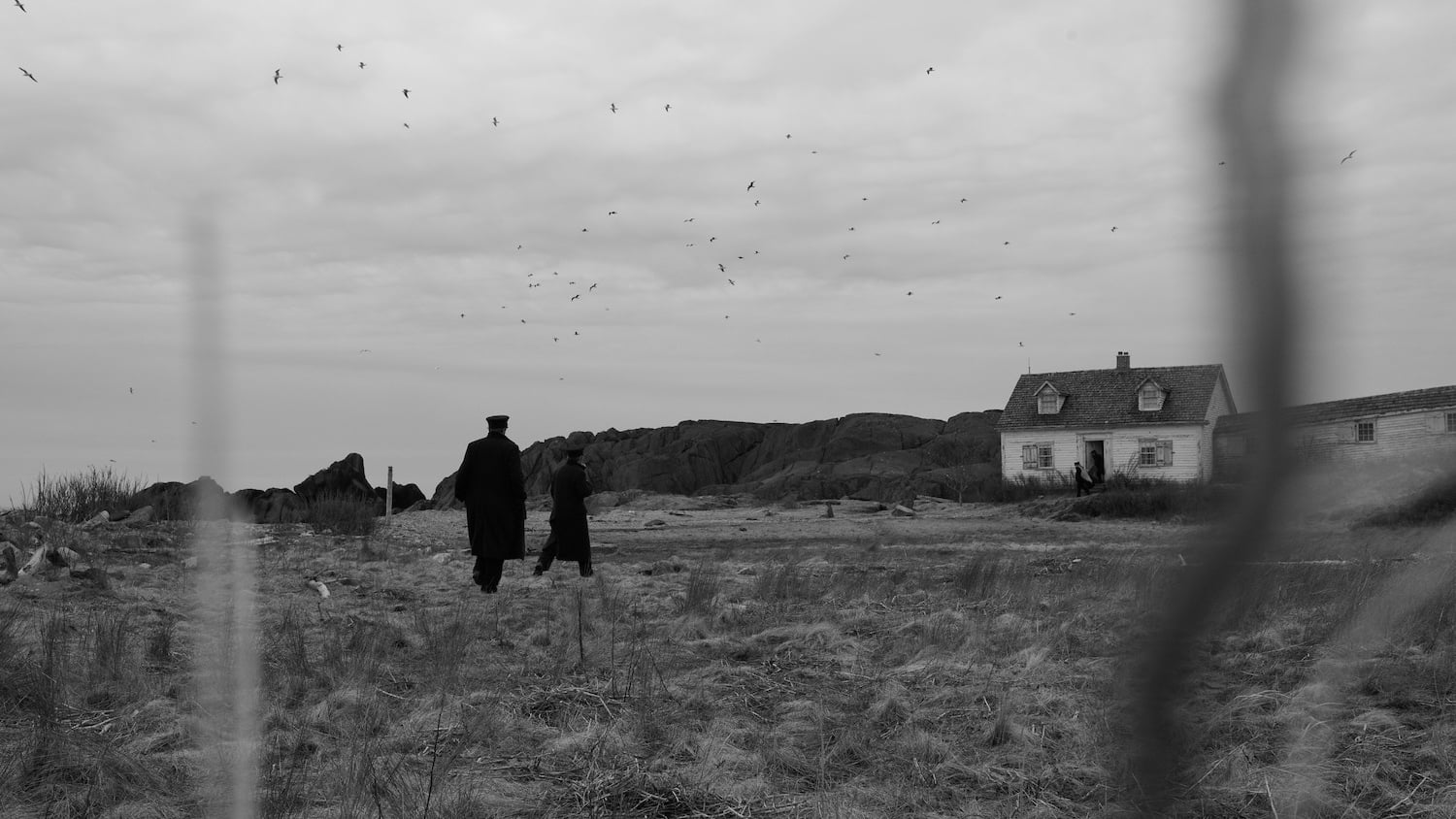 There is enchantment in the light.Oct. 18, 2019Canada109 Min.R
Your rating: 0
5 1 vote
DramaFantasyHorrorMystery
what going on?

Robert Eggers’ second film after “The Witch” that repeats similar motifs and spaces, changing the New England of the seventeenth century for the nineteenth: isolation, nightmarish tone, tension in relationships, importance of the natural environment in the emphasis of the atmosphere, keys of legend, of myth, of curse. Shot in black and white, “El Faro” is a psychological thriller with an unpleasant atmosphere that talentfully mixes hallucination with intrigue, oneirism or black humor, with a place for secrets, domination, lies, sexuality, characters with sudden changes of attitude.

It is a film, set in an isolated lighthouse in the style of Albert Sánchez Piñol’s “La Piel Fría”, which HP Lovecraft could have written with a mythological background… the sirens, Neptune, Prometheus. The interpretations of Willem Dafoe and Robert Pattinson are splendid, both in continuous shock and progressive madness, set in chiaroscuro, in a gloomy reality and fantasy with the bravery of nature as the scourge of their conflicts.

The story is reduced to the alienated, claustrophobic confrontation between its two characters, but it is told with an admirable atmospheric sense, with intensity, to which the music of Mark Korven helps. 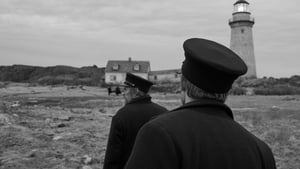 Kyla Nicolle
Woman on the Rocks