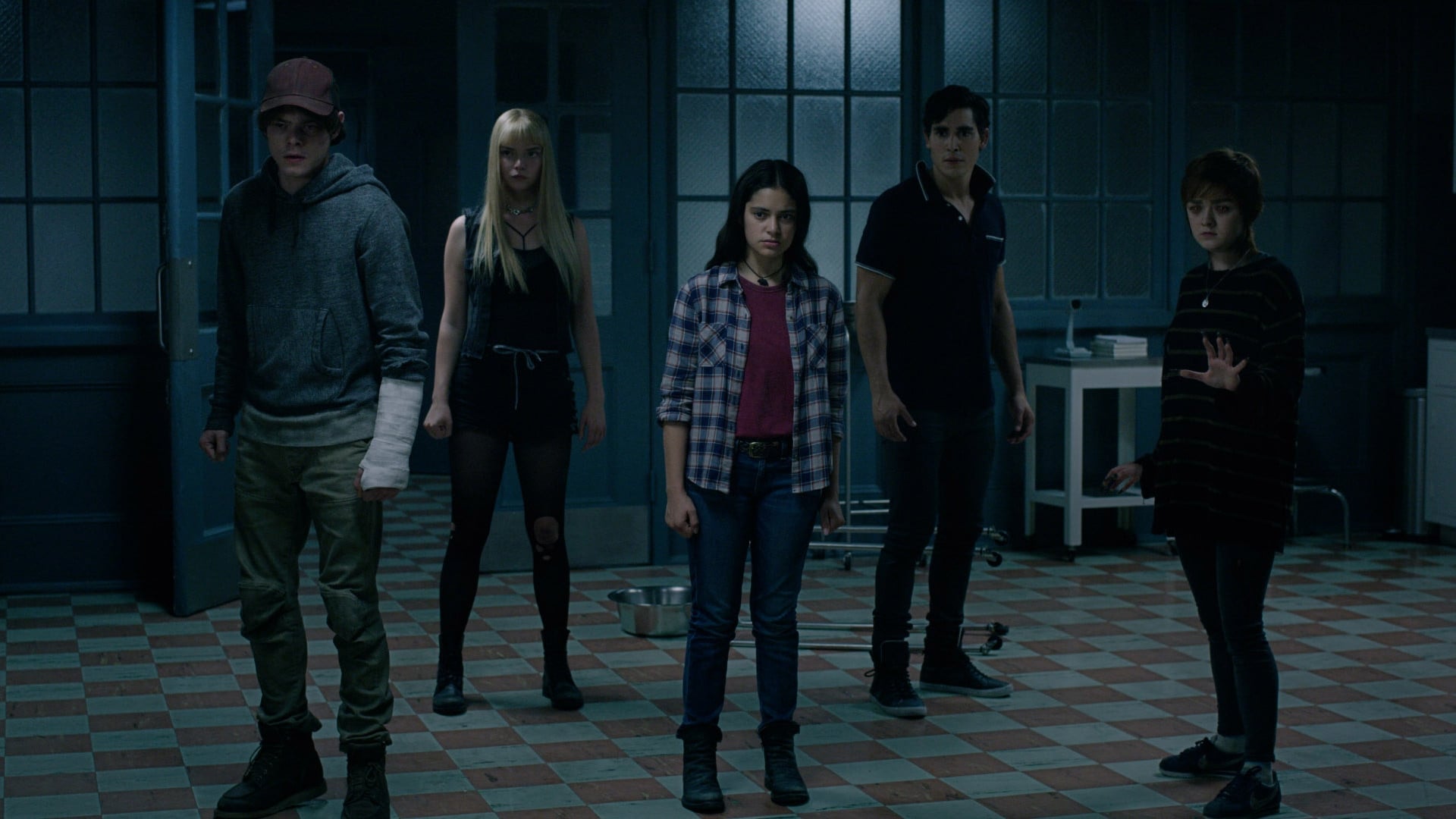 The fighting, which started with the shooting in 2017, was aimed to be released as a horror movie set in the X-Men universe launched by FOX. The film company, which changed many times during this time period, did not share any clear information about the subject of the film.

The New Mutants movie, which was delayed many times before, finally became clear. The film, which was expected to be released after the shooting phases of the film took a long time, did not meet with the big screen by being delayed between different dates. The film, which was launched by FOX, aimed to take the subject in the X-Men universe, but it may also shift to the Marvel cinematic universe with the thought that there may be some changes in the film due to its later transfer to the Disney company.

The New Mutants movie in the director’s chair Josh Boone sits as a successful director. The actors have adapted to the movie as a complete team. The cast is as follows; Charlie Heaton, Blu Hunt, Anya Taylor-Joy, Maisie Williams, Henry Zaga and Alice Braga.

The subject of the film, which attracts attention with a different subject, is interesting. It is about the struggle of 5 young friends captured by the mutants while testing the limits of their own powers. These late, who have gone through a tough struggle, are struggling for freedom without knowing what will happen to them.