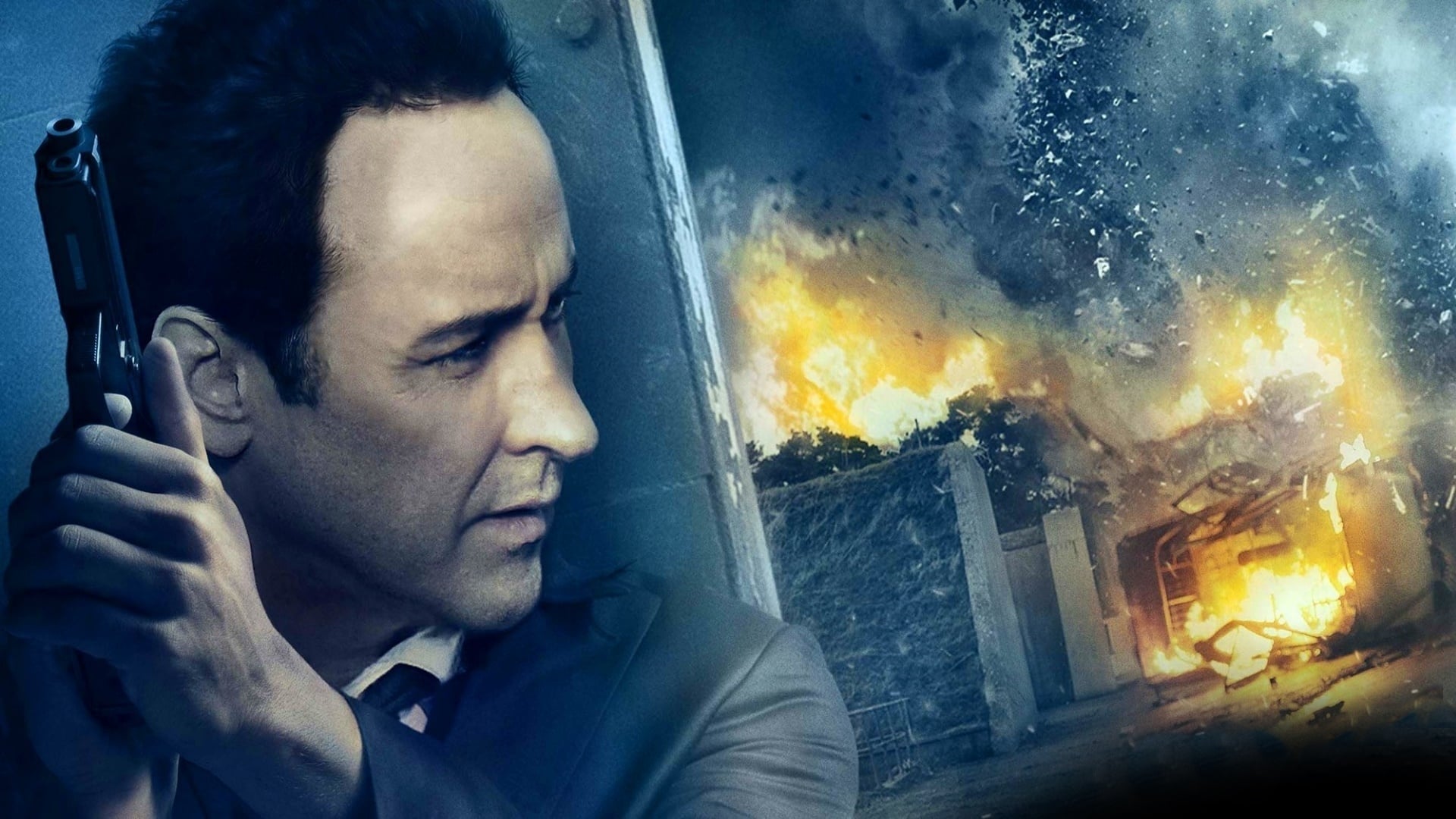 The code has never been compromised. Until now.Apr. 18, 2013United Kingdom90 Min.R
Your rating: 0
6 1 vote
ActionThriller
what going on?

Emerson Kent (John Cusack) is a man for very special cases. He receives his mission commands via the radio: abstract numerical codes are turned into specific tasks with the help of one-time pads (one-time decryption templates). The world’s secret services are said to have been using this almost unbreakable system since the First World War. The public does not notice this and is simply amazed if you happen to play around with the radio station setting and come across number announcements.

Let’s not fool ourselves, most of the time the jobs are pretty deadly and Kent is one of the best in American intelligence. But on his last assignment, he had scruples about taking down a young female witness. His boss Gray (Liam Cunningham) sends him to guard a broadcasting station in the north of England until Kent is back on track. He guarded the station for two months and watched the cryptologist and spokeswoman Katherine (Malik Akerman) at work. She has no idea what the numbers are, but the job is well paid.
But when Katherine and Emerson want to relieve their colleagues, you are shot at. Unknown people occupied the transmitter and also used it. Now Emerson has to secure the station again. This also includes eliminating the speaker.

Numbers_Station_ct-3John Cusack is a very busy mime, but in the last few years a film with him in the lead role has rarely found its way into our cinemas. So also “The Numbers Station”. When Cusack is on screen, that in supporting roles like Richard Nixon in “The Butler”. “The Numbers Station” is by no means bad. The screenplay debut by F. Scott Frazier is based on a phenomenon that should inspire conspiracy theorists, and the staging by Danish director Kasper Barfoed (“The Candidate”) ensures tense action.

Numbers_Station_ct-4The character of the burnt-out secret service killer, who now discovers his conscience and throws himself into drunkenness, is not all that original and the psychological shoot of this thriller is also to be expected, but Cusack and Akerman still know how to make an entertaining and exciting performance out of it. It is a pity that the threat to the station remains somewhat diffuse. The enemy intruders may have a face, but the purpose and background of the action remains hidden. But cameraman Ottnar Gudnarson (“Inhale”) knows how to effectively bring out the atmosphere in the former bunker of the military base. With outdoor shots, however, the film is deliberately a bit economical and the majority of the action takes place in the concrete-cold, poorly lit and confusing bunker,

As bonus material there is a making of on the DVD, which is dispensable because the interviews with the actors basically only contain summary information of their roles and director Kasper Barfoed has little illuminating to say about the shooting. so only the usual accompanying shots from the shooting remain.