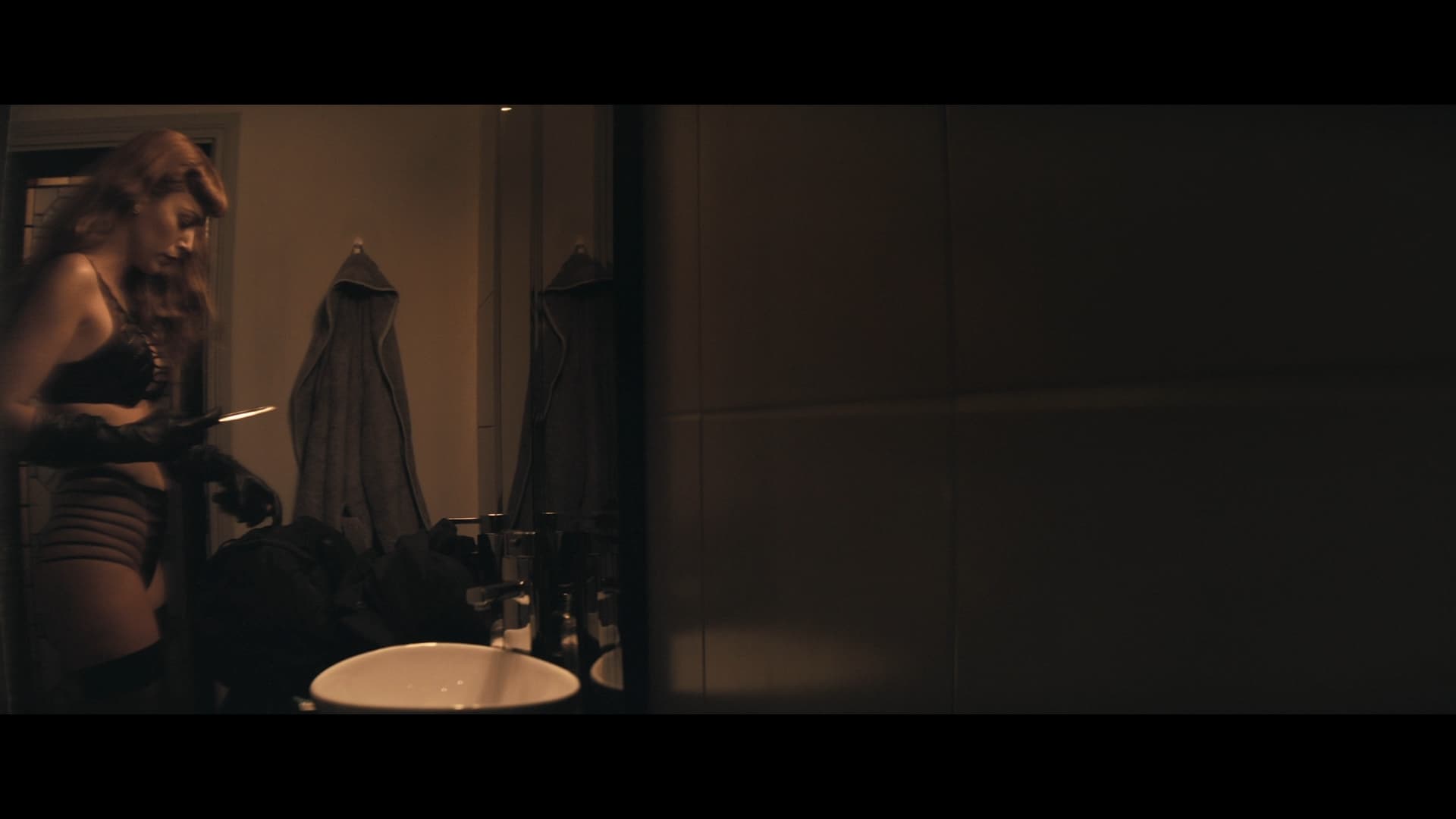 Witness The Birth Of An AssassinJan. 31, 2020United Kingdom109 Min.R
Your rating: 0
6 1 vote
ActionThriller
what going on?

Three years after a plane crash that killed her parents and siblings, Stephanie Patrick (Blake Lively) now calls herself Louise and is a prostitute in London. Stephanie, addicted to drugs, receives a visit from Keith Proctor (Raza Jaffrey), a journalist who is investigating the accident and who informs her that the perpetrator of the bombing is a terrorist named Reza (Tawfeek Barhom). Although reluctant at first, Stephanie works out a revenge plan to kill Reza with the help of B (Jude Law), a former MI6 spy who lives in Scotland.

Film based on a novel by Mark Burnell with a script by the writer himself. It is a story of intrigue, action and revenge with a bizarre plot, very little credible.Stephanie Patrick (played by Blake Lively) is a young woman traumatized by the death of her family in a plane crash. She falls into the abyss of prostitution and drugs until everything changes when she discovers that it was not an accident but a terrorist attack. Determined to take revenge, Stephanie enters a spy ring in search of the terrorist. A former MI6 agent (Jude Law) turns a junkie whore, who barely knows how to take care of herself, into a cold and ruthless vengeful annihilator.

Of the main character, beyond the trauma of family loss, nothing is known, so it is difficult to show empathy. The relationship of the protagonist with several important characters in the plot is forced, the relationships created between them and the motivations are not understood.

The tone of the film is serious, pompous. The somewhat irregular rhythm alternates action scenes with others much more slow, almost intimate drama, abusing flashbacks and silences. The locations are constantly changing: Scotland, London, Marseille, Tangier and Madrid… It can function as simple B-series entertainment, with well-shot action scenes, subjective shot chases. It is not boring, but the narration is irregular and the plot is not credible, with an ending that makes clear the intention of its authors to produce sequels to the film with the role of the avenger Stephanie.