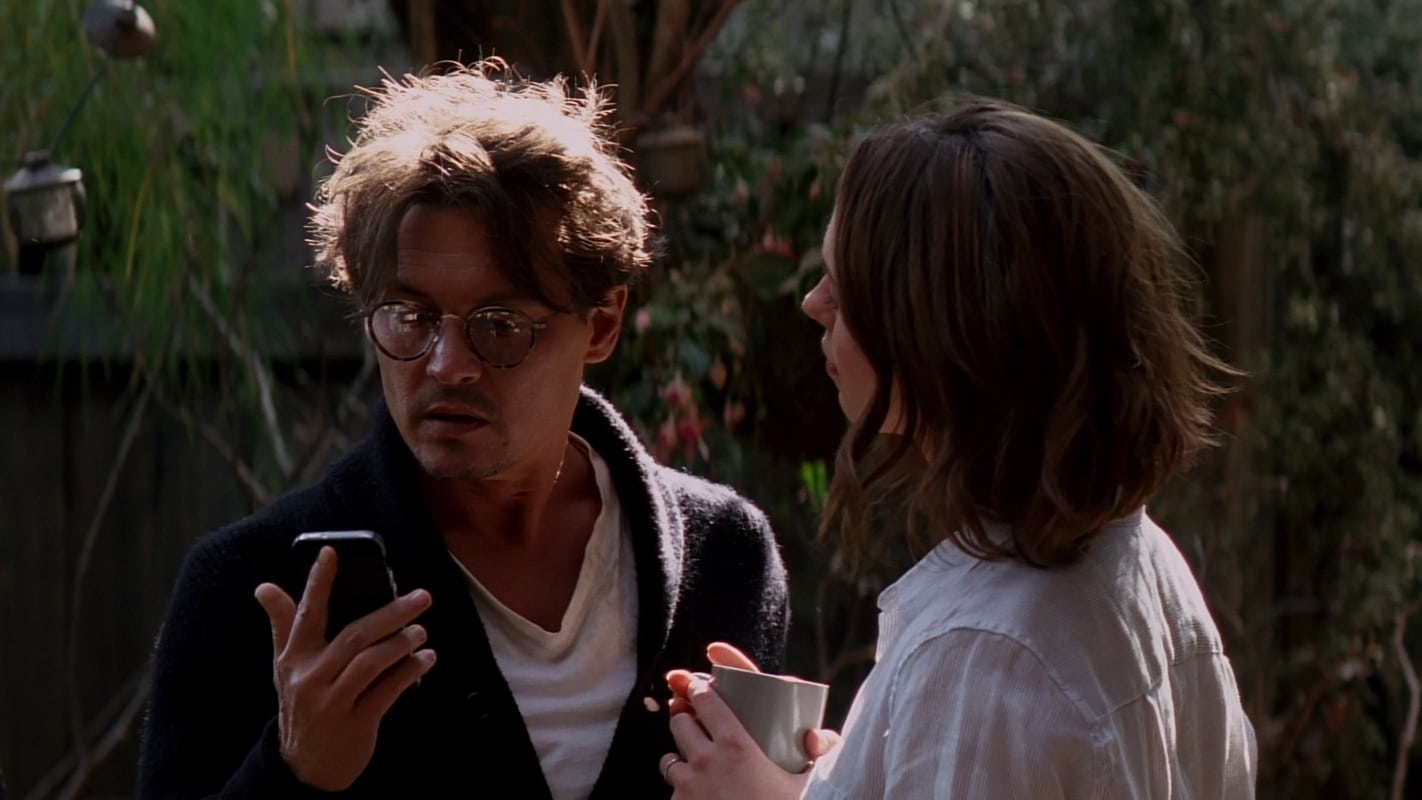 Yesterday, Dr. Will Caster was only human...Apr. 16, 2014United Kingdom119 Min.PG-13
Your rating: 0
5 1 vote
DramaMysteryScience FictionThriller
what going on?

In the near future, Will and Evelyn Caster are trying to design the first computer with artificial intelligence close to human consciousness. But a pack of committed terrorists senses the danger of such research, and eliminates Will at the end of a seminar. Determined to continue research, Evelyn uses the progress of her work to “transcend” her husband’s mind and then implant it into the computer. Now fully connected to the Internet and easily controlling all the networks, Will’s consciousness tries to counter the organic laws of the world. But at what cost ?

Yes, it seems a little pretentious to quote Rabelais, especially since the philo bac is still remembered at the time of writing, but there is something in this famous sentence which, in many respects, allows to clearly target what is wrong with “Transcendence” (and also what will save it in the end). Already, we will be surprised not to deny the directing skills of Wally Pfister, including the undeniable talent of director of photography for Christopher Nolan (who had also earned him an Oscar for “Inception”) finds here a beautiful field of activity through many shots of astonishing plastic beauty. We will also be surprised to find much to say about the cast, stuffed with Hollywood heavyweights who, alas, cross the film like spectral figures, not to say sanitized zombies having undergone the famous transcendence described in the scenario. But in truth, all the blockage created by this ambitious first feature film results from a narrative direction defined from A to Z. As if Pfister had wanted to treat everything by forgetting to choose an angle and a point of view, and, in the end of account, had taken all his soul to a project too frozen and frozen.

At first, we dread the tortuous (at best) or smoky (at worst) SF movie: just listen to Johnny Depp and Rebecca Hall utter techno-philosophical gibberish bordering on intelligible to grasp that the door of leaving the project will not lie in the pure understanding of the issues. But now the initial concept, based on the collateral damage of a supercomputer endowed with an extraordinary artificial intelligence, suddenly becomes clear, helped by a very inspired realization which focuses on the graphic illustration of the central issue and on the development of a cottony, sanitized, icy atmosphere, an obvious reflection of a not-so-distant future where technology tends to supplant the laws of the organic.

Technically perfect, “Transcendance” unfortunately ends up biting its tail without any possible diversion, the fault of a script which, after a while, no longer knows how to choose between a purely design sublimation.of the concept of transcendence and its critical look at the excesses of research on artificial intelligence. We could have considered this problem of homogeneity as a detail of no great importance, if at all, Pfister showed real emotional passivity, thus leaving to his staging the task of playing the role of objective witness of a situation. more complex than expected. Except that the director has left nothing to chance, and that his script must end with a specific idea. Which, suddenly, implies an emotional mastery of the issues and the subject. And there, Pfister annihilates the little metaphysical reflection that had predominated until then (well, let’s be honest, that did not go very far either) in favor of a reassuring and consensual resolution.

Without spoiling the finale too much, we should point out that the romantic reading of the scenario then becomes the guiding thread of the entire film, all encumbered with an ecological discourse that we thought confined to the alarmist preaching of Yann Arthus-Bertrand. However, if this ending proves that Pfister did not know how to fill the holes in his plot before finishing it, a real emotion ends up arising from this resolution. Or how to make emerge in finea parcel of humanity of an icy packaging with an overly ostentatious visual class, which, in itself, joins Theme of the human who tries to find his soul despite the omnipresence of technology. Such is the unprecedented paradox of “Transcendence”: to find a nice way out by embodying its point through the demonstration of its narrative semi-failure. We have known less surprising theorems than that…