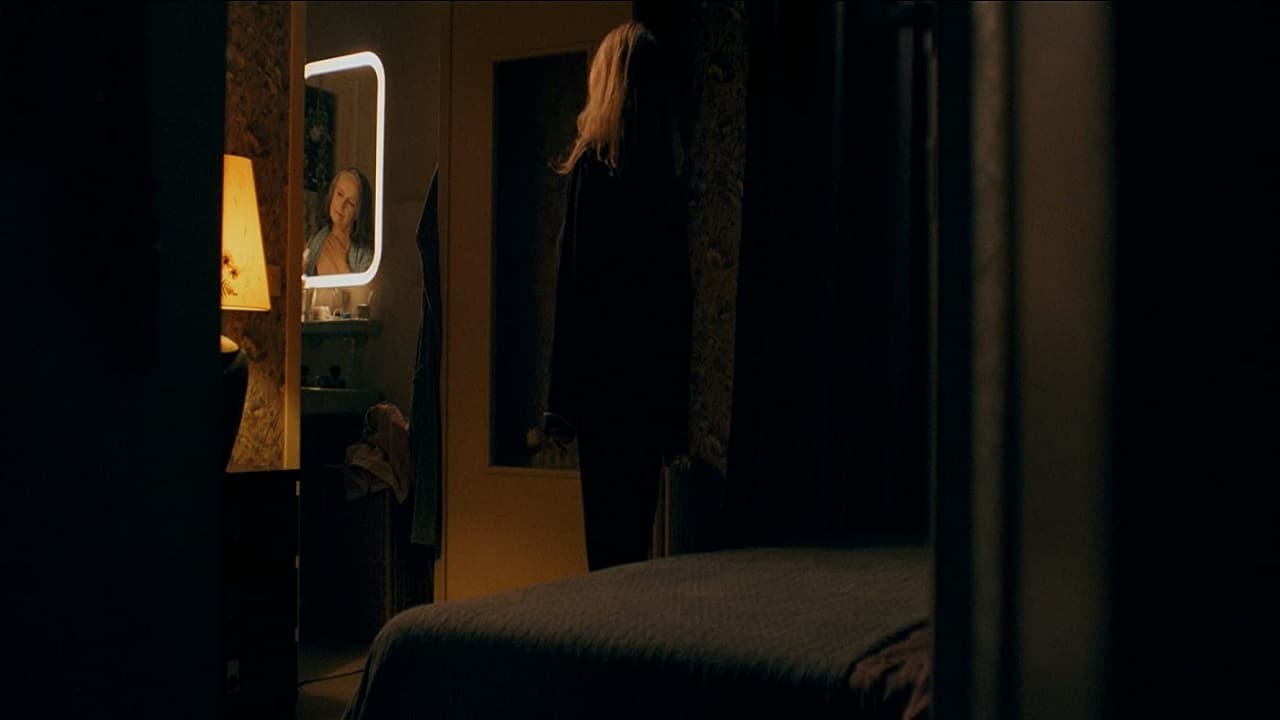 Nina and Madeleine are deeply in love with each other. In the eyes of all, they are just neighbors living on the top floor of their building. On a daily basis, they come and go between their two apartments and share their lives together. No one really knows them, not even Anne, Madeleine’s caring daughter. Until the day when a tragic event turns everything upside down…

For his first fictional feature film, Filippo Meneghetti looks at the journey of two women who, after having known male partners, decide to end their life together. He subtly examines the impact of the gaze of others on our behavior, of this distorting mirror of ourselves shaped by the vision of those around us.

Nina (Barbara Sukowa, muse of the new German wave of the 80s) and Martine Chevallier, member of the Comédie-Française, are two retirees who live in the two apartments on the top floor of a building in a provincial town. So as not to be left alone, they usually spend their afternoons together chatting or having tea. And when they are each at home, they leave the door open in case one needs the other’s assistance. In any case, this is the official version, the one accepted by those around them. But the truth is a little different, since Nina and Madeleine have loved each other for several years.

If Nina has always been a free and independent woman, it is different for Madeleine who had a husband and has two grown children, Anne (Léa Drucker) and Frédéric (Jérôme Varanfrain), to whom she has trouble admitting nature. exact relationship with Nina. And this is what causes Nina’s sudden and violent anger when she notices that once again, Madeleine did not have the courage to tell her children that they wanted to sell their respective apartments to settle down. in Rome in order to live their love in peace. In front of a stunned audience, she takes revenge on the real estate agent and throws him in the face “Do you have a problem old dykes?” “. Obviously, this young man does not take offense at this homosexuality. Neither moreover than Anne with whom Madeleine maintains harmonious relations.

But fate will shake up all their plans the day Madeleine suffers a stroke. Relegated to the background by a zealous assistant of life (Muriel Benazeraf) and present day and night at the bedside of Madeleine, Nina, persuaded to be the only one able to allow Madeleine to recover a good health, deploys treasures of Machiavellianism. Trapped in an imbroglio of lies, wickedness and manipulation, the melodrama suddenly takes the form of a thriller of manners.

If the opening scene exudes a slight fragrance of mystery, it is in a setting of realism rich in oppositions and contrasts that the director inscribes his message of love, carried by two masterful actresses who capture all the attention. Thanks to the Scope, a cinematographic process that he likes, the camera captures only the essential moments, always imbued with a depth and a humanity that a scenario (co-written with Malysone Bovorasmy) while restraining highlights. The supporting roles are not left out. After Custody, Léa Drucker confirms the accuracy of her playing and Muriel Benazeraf, innocent victim of a situation that exceeds her, completes this extraordinary quartet with a final touch of intensity.

You can watch Two of Us streaming online here, or find the cast or characters or other information of this movie. The Two of Us movie streaming is free here and you don’t need to pay for Netflix, just choose the video source and click to watch Two of Us full movie.