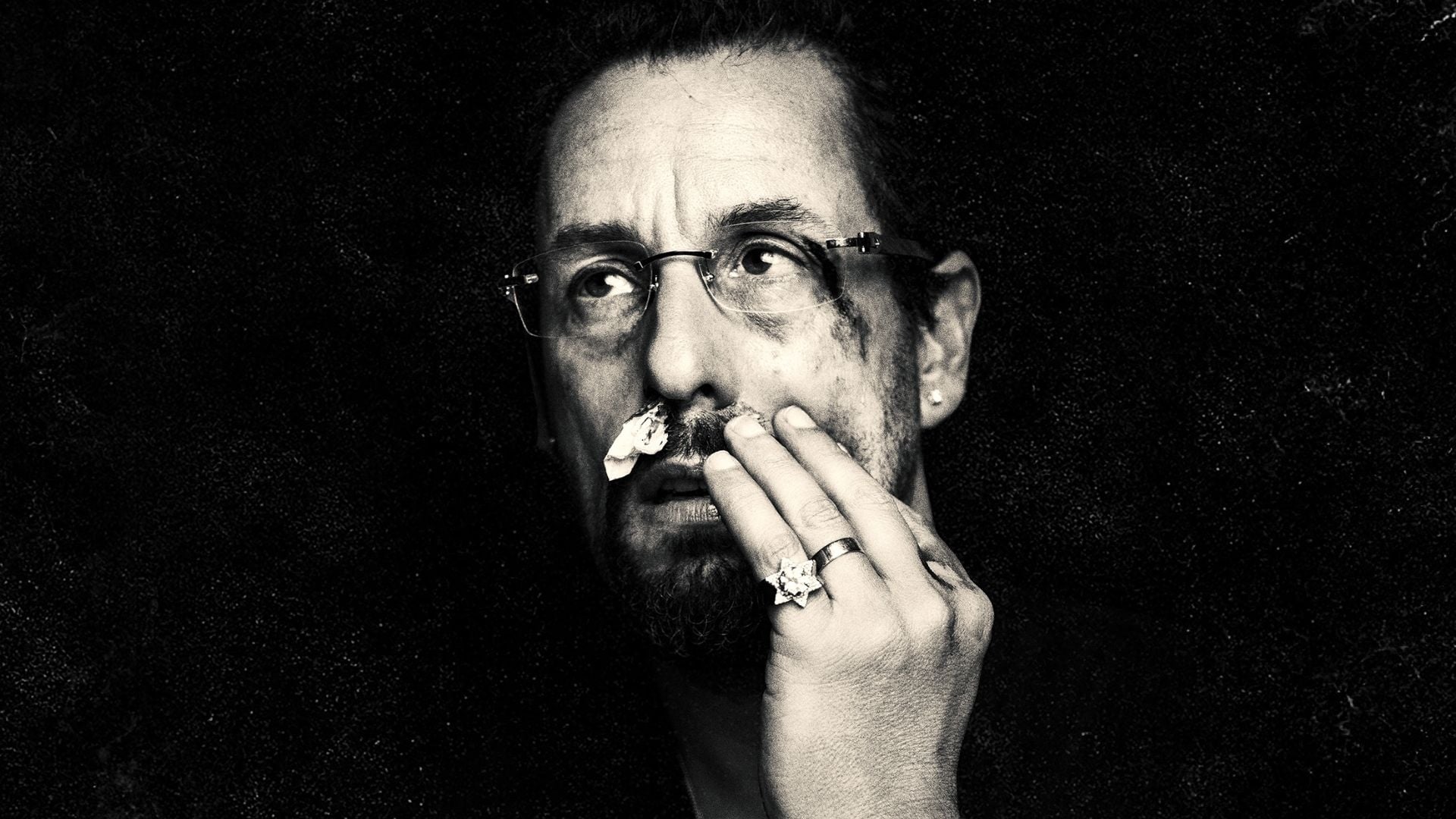 Jewels, watches, bracelets, the New York retailer Howard Ratner (Adam Sandler) sells pretty much anything that glitters and sparkles. Business is not bad because he likes to rely on wealthy customers who do not see a lot of things that closely. Howard doesn’t do that either, especially in view of his many sports bets. His customers’ possessions are pledged so that they can still make the big money – which regularly gets him into trouble. But that could come to an end now, after all, he finally has the black opal in his hands, which should bring him at least a million dollars. At least he held it in his hands until basketball star Kevin Garnett saw it and now he absolutely needs it as a good luck charm for the next game…

Adam Sandler and Netflix, this is an extremely productive cooperation; the American comedian has already made a number of films for the streaming service. They were also successful, as the last title Murder Mystery is said to have presented the best opening weekend of a Netflix film of all time. So it’s no wonder that work is already underway on the next works. The black diamond however, is not part of the deal. He’s not at all comparable to what Sandler does otherwise. In fact, the actor had been asked ten years earlier if he wanted to play the role, which he declined at the time. And the fact that Uncut Gems is distributed in the USA via the indie favorites A24 shows that you shouldn’t expect a typical Sandler here.

This is no surprise for the friends of indie cinema, as Uncut Gems is the latest title from brothers Josh and Benny Safdie. They have been celebrated for years, are at home at many film festivals, and the critics are at their feet too. Outside of film enthusiasts, however, it was not noticed until 2017, when Good Time competed for the Palme d’Or in Cannes, then with Robert Pattinson. Anyone who knows the film already has a pretty good idea of ​​what it is about The Black Diamond expected: a fast-paced story that never seems to stop, a lot of style awareness with retro touches and a barely recognizable leading actor.

Of course, the height of fall is not exactly comparable between the two actors. The transformation of Pattinson, initially wrongly misunderstood as a handsome boy, into a blond little crook was more noticeable. But even Sandler, as a sleazy dealer, is allowed to show completely new sides – for example that of an actually accomplished actor who can do more than stupid films. However, we don’t have to do without his comedic talent entirely. While The Black Diamond is largely anchored in the thriller genre, there are always comedic intrusions. However, they have less in common with the other works of the humorist, but are more reminiscent of the Looney Toons with a strongly neurotic finish.

The way Howard runs through town, sometimes somewhere, sometimes away from someone, it’s kind of like a cartoon. It’s not just the plot that repeatedly gives the impression that someone is playing the film at one and a half times faster. The dialogues are also a firework of insults, bargaining and appeasement, whereby one likes to merge into the other. Following the whole thing is not always easy, especially since The Black Diamond jumps from scene to scene, from place to place, without one building on the other. Although the film is actually told chronologically, it gives the impression that everything happens practically at the same time.

That is extremely exhausting, especially since the film Uncut Gems with a running time of 135 minutes is not necessarily short. But it’s an extremely worthwhile tour de force that doesn’t allow the characters or the audience even a moment of rest. It’s also very exciting: The Safdie brothers play extremely skillfully with expectations, stick to them sometimes just to do something completely different in the next moment, sometimes something completely absurd, with the result that you can hardly predict what happens next. If you even get to think about the future. It is better to sit back as well as The Black Diamond allows and enjoy a crazy trip that leaves you completely exhausted in a positive way.

We gather the Uncut Gems movie resource from the internet. You can watch Uncut Gems streaming online here for free, or find the cast or characters or other information of this movie. You don’t need to pay for Netflix or Hulu or HBO, just choose the video source and click to watch Uncut Gems Full movie or trailer. 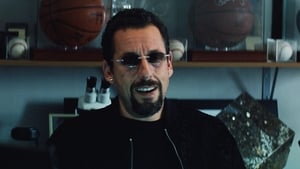