The Hunt is a satirical and gore-soaked all-round blow that caused a lot of discussion before anyone had even seen it. We have mingled with the hunting party and tell you what all the excitement is about.

Originally slated for a September 2019 release, “The Hunt,” a collaborative effort between Blumhouse Productions and Universal Pictures, was delayed by the controversy surrounding it. The mass shootings that took place some time before its premiere in the United States and especially President Donald Trump openly criticizing Theme of the film were enough to stop its premiere. All this controversy, rather than affecting it, served as a promotion given the great media attention it received and which was even used in its promotional poster.

In “The Hunt,” a group of 12 people wake up in an unfamiliar location with no idea how they got there. They do not have to spend long to discover that they were put in this place to be part of a hunt where they are the prey. Everyone tries to find the reason why they were chosen for this hunt while trying to survive. 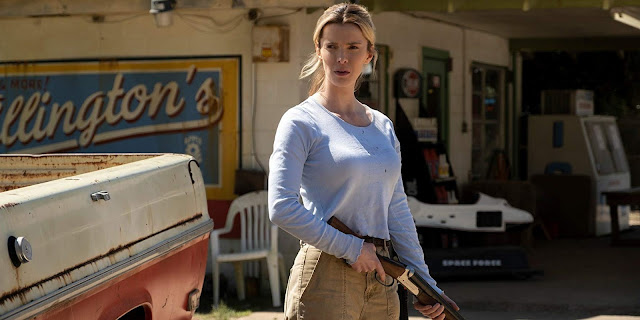 Much of the controversy generated by “The Hunt“, more than its violence, comes from its sociopolitical comment, which is not even what many people assumed, and where the promotional campaign was born that suggests that the criticism of the film comes from people who haven’t even seen it. The reality is that director Craig Zobel (“Compliance”) and writers Nick Cuse and Damon Lindelof (“Watchmen” miniseries) criticize both liberal and conservative groups and, at most in the film, it lacks a concrete message.

The script of this film does not ooze originality either, since this idea is something that we have already seen in films like “The Most Dangerous Game” or the horrible comedy “The Pest”, as well as similar ideas in “The Hunger Games” and ” Battle Royale ”. What does attract the attention of the script is the daring of the writers to change the protagonist several times and to always maintain a lot of uncertainty in the environment about the protagonists and what happens around them. On the other hand, the main characters lack a good development and only stand out by virtue of the good performances in particular by Betty Gilpin (“Stuber”) and Hilary Swank (“I Am Mother”), rather than as far as the characters can. offer. 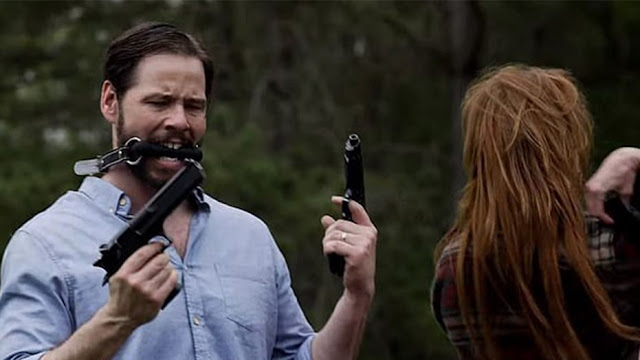 Where this film stands out is in the gore, which does not take long to appear and is constant for most of its duration. The visuals, both practical and digital, look great and make every creative moment of violence in this film extremely painful. Accompanied by a fast pace, a lot of violence, and stretches of comedy that aren’t always as effective as intended, these gore moments are the best the film has to offer.

“The Hunt” proves to be an entertaining and violent film, but one that raises doubts about the reason for the controversy that created its premiere. Although its script contains many holes and the characters are not well developed, the film benefits from its fast pace, excess of violence and great gore to, with some stretches of comedy, stay interesting. More than its quality or socio-political satire, its success will be based both on the controversy of its first premiere attempt and the COVID-19 pandemic that hindered its second attempt and sent it to digital platforms. 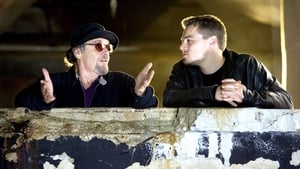